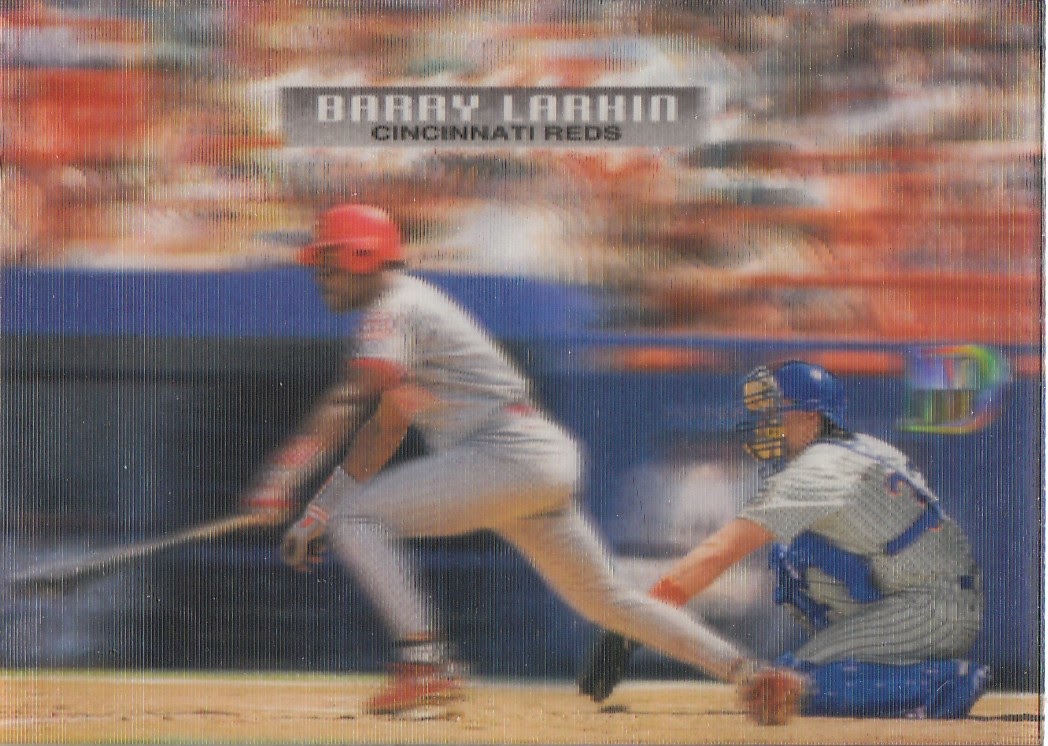 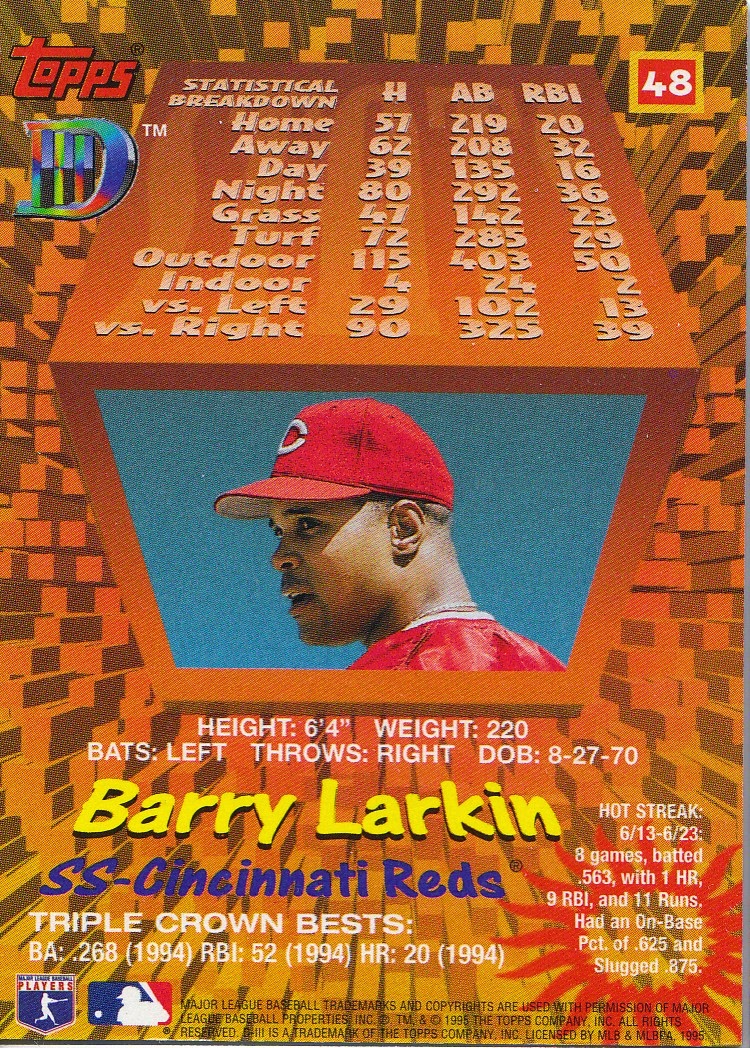 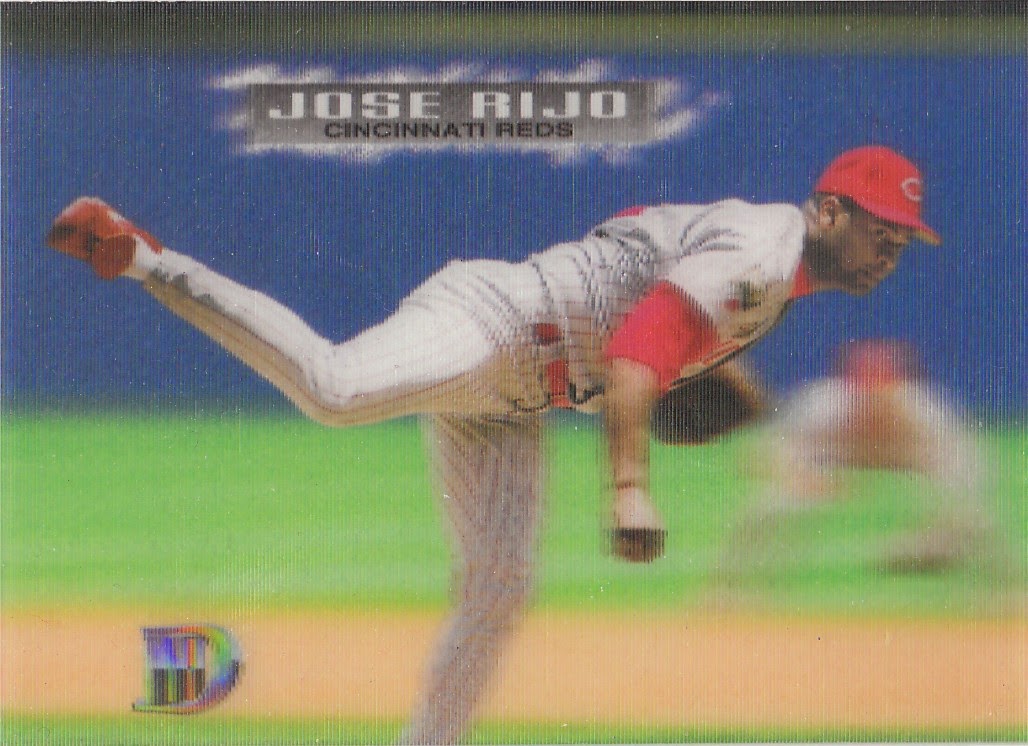 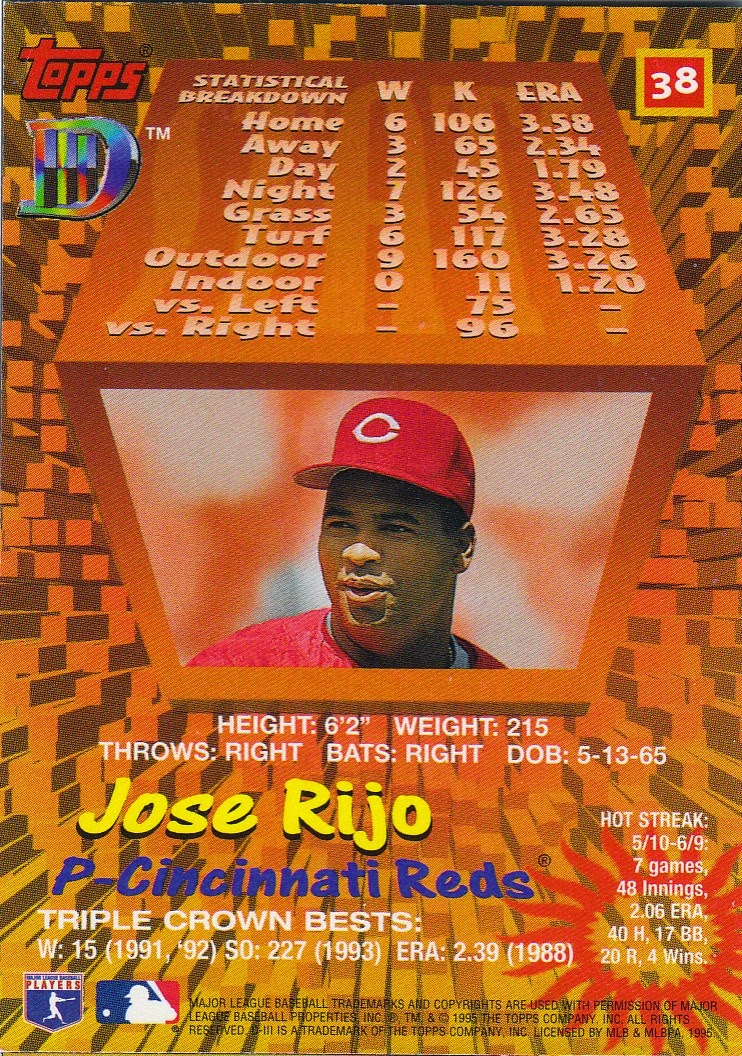 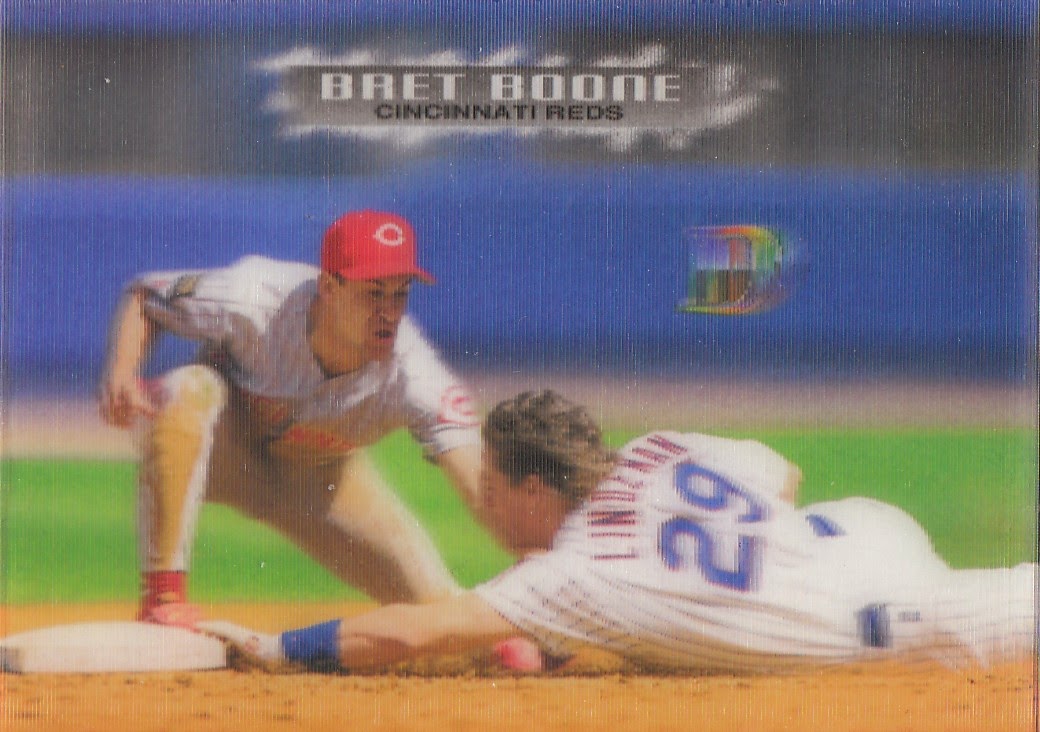 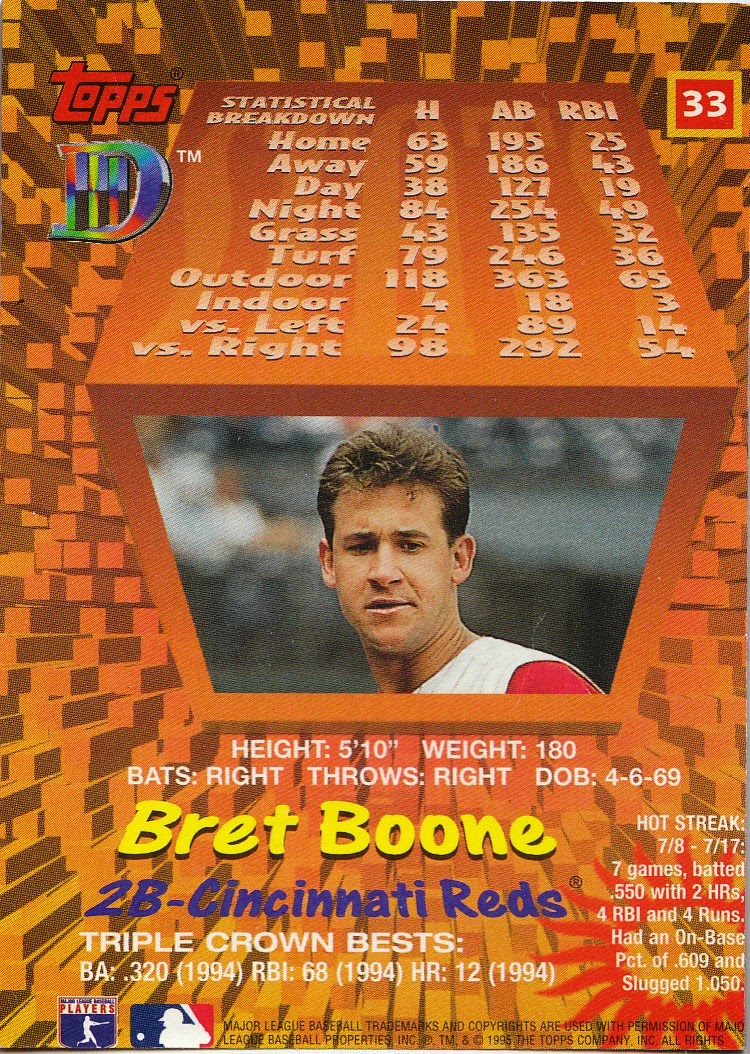 This is not one of those set people look for in PSA 10. If they even know it exists.
Happy Collecting!
Posted by The Bay Rat at 7:27 PM 1 comment:

Is This Thing On?


Today I bring to the masses a prime example of how todays autograph and game used card market is either high or low with just a few in betweens. 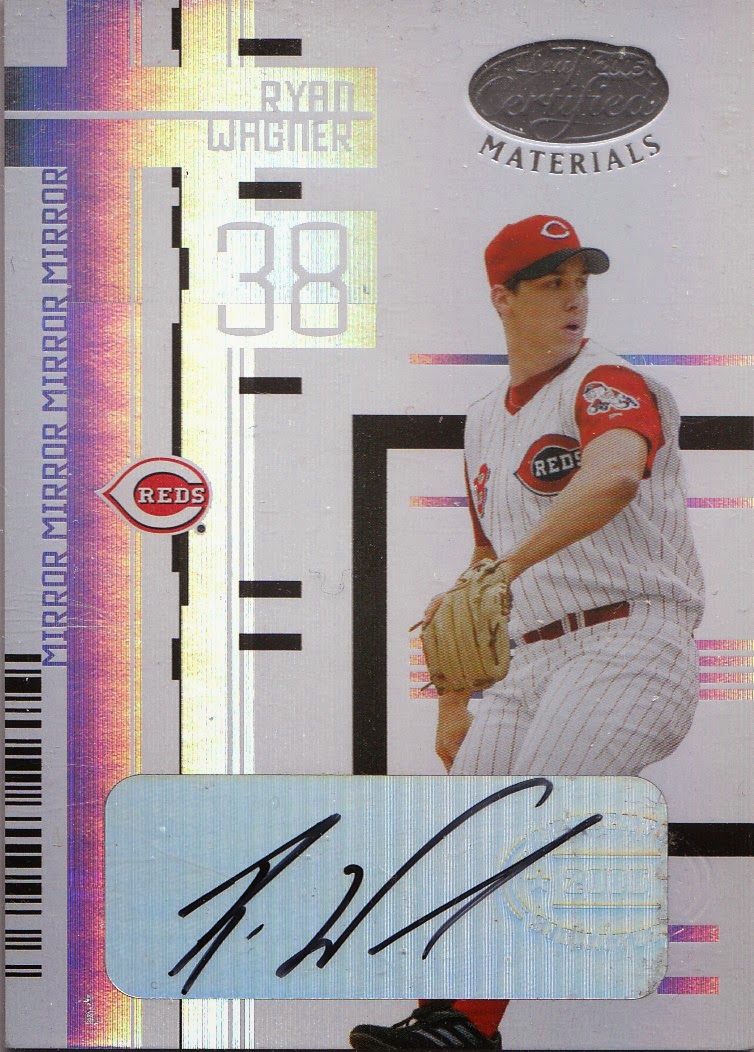 For a year or two after the release of Leaf Certified Materials, parallel, autograph and game used cards were going for top dollar. I remember dropping out on the bidding for this exact card when it reached fifteen dollars. Now you can find all but the top stars for under three dollars. This one I won in an auction for 99¢ with free shipping. Granted, Ryan did not pan out as a top tier starter. So that helps with the low prices. But an almost ten year old auto at this price is a steal.

To me 2005 Leaf Certified Materials is one of the best designs of 2005 sets. The background is a bit of art deco meets techno. The different mirror versions available made a very cool rainbow for player collectors four years before Topps got into the 15 parallels per card game. And Topps are not nearly as good design wise to me. Granted, the seven parallels plus game used bat plus autos plus parallels of the game used and then parallels of the autos led to up to 24 different versions of a single card was pretty much what killed off Donruss. It is still fun to look for that one card you need.

Finding affordable cards today is much easier than it was in 2005-7. Team collectors are starting to thin out card sets they did not complete. Card shops are putting these online at a better rate after sitting for years in boxes. And that is both good and bad. To me, most collectors I meet do not care about value in the long term. But when it has gotten to a point where only the hottest rookies and MLB stars can get more than five dollars per card is a little sad. A little return on investment is good. But I am also thankful that I can be three cards away from having every 2005 Ryan Wagner produced (outside of the scourge of all that is holy in baseball - the Press Plate).

The quest for completing each Red card numbered above / 5 from 2005 continues. One card down. Just over 600 to go.
Posted by The Bay Rat at 9:49 AM No comments: